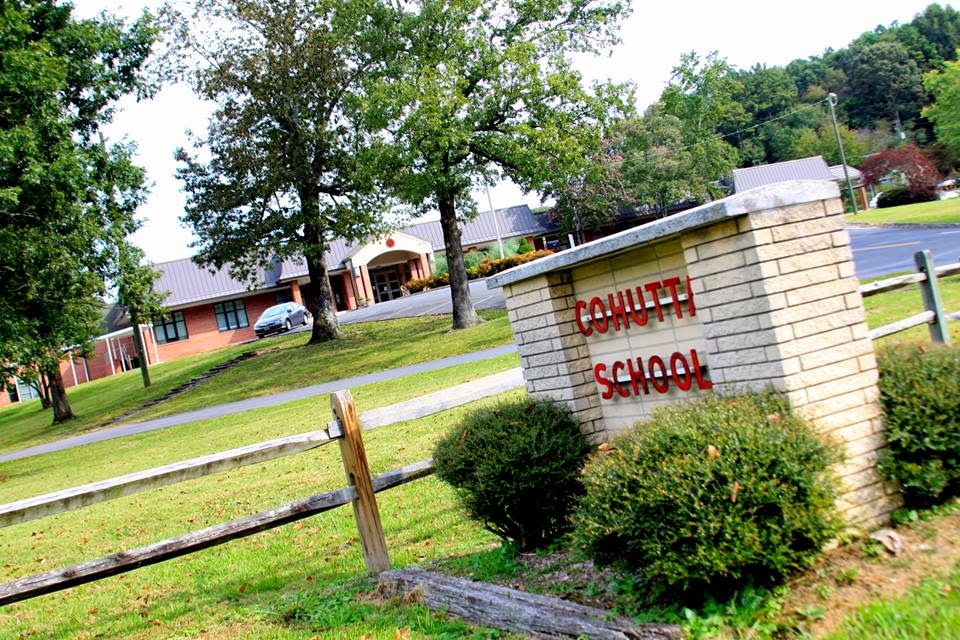 I had to share this speech my daughter, Grace, wrote.  Not only am I proud of my daughter (who won the award for best speech among all the 7th graders of her school), but I am also very thankful for Cohutta Elementary School, which is the subject of the speech.  I find it remarkable that a 7th grade middle school girl has such fond memories of her elementary school and would select it on her own as the topic of her middle school speech.  Cohutta Elementary School is truly an awesome place!


Landmark: “an event of discovery marking an important stage or turning point in something” (quoted from the Oxford Dictionary).


Our lives are made of landmarks.  They may not be anything special in the eyes of others; but to those they affect, they are a colorful masterpiece of memories and milestones.  These landmarks could be as little as the old swing set in your yard you used to play on as a kid, to something as big as the house you’re raised in.  Our landmarks are tattooed onto our souls.  They may fade and memories may blur and run together, but they’ll always be there—an old friend just waiting to remind us of how we got to today.  Our landmarks shape us, develop us, and we wouldn’t be the people we are now without them.


I moved to Cohutta, GA in 2010.  As we winded around old country roads, I watched the faded yellow lines against the grey pavement and I wondered where in the world are we going?  I lazed away the summer until school started back, then began attending Cohutta Elementary.  It was clean, homely, and filled with caring and committed staff.  And the other kids that had grown up together welcomed me right into the Cohutta family.  From the “Clapout” on Friday mornings (a weekly event in which students are recognized for their aptitudes) to eating ice cream at recess on a warm spring day, going to Cohutta was simply… enjoyable.


We, the students, also had exceptional teachers.  They were understanding and did their best to prevent and solve student conflict—fabricating a more positive learning environment.  The staff greatly encouraged creativity and helped each student reach their cognitive goals.  I felt like teachers truly strived to mentor and educate their individual pupils in order to instill in them a lifelong love for knowledge.  I, along with the rest of the student body, was told time and time again that we were loved.  It was clear the school's capital priority was student growth and happiness.


Cohutta Elementary also has a rich history.  Cohutta, GA was the capital of the Cherokee Nation from 1832-1838.  The word Cohutta originates from the Indian word meaning foggy or foggy weather.  The front of the building used to be marked by a totem pole signifying the town’s deep Native American roots.  Cohutta started as a school for all grades.  It was the first accredited high school in Whitfield County.  This was crucial because any student wishing for a college diploma increased their chances of getting one by graduating from an accredited high school.  The first school house was built in 1886.  It was only three rooms, but it was torn down in 1910 and a new structure replaced it.  It too was later torn down to make way for a bigger, better building.  Sadly, it was burned down as well as the school that replaced it.  The fifth building, and the school I attended, is still standing and I hope it remains that way for many years to come.


Cohutta Elementary is truly the spotlight of the community.  It’s where I met one of my best friends, where I learned life lessons I’ll never forget and made bonds that will never be broken.  It’s where I was made into an individual with passions and goals.  Cohutta Elementary was… is… and forever will be a landmark in my life.
Posted by Pastor Chris Mullis at 10:04:00 AM