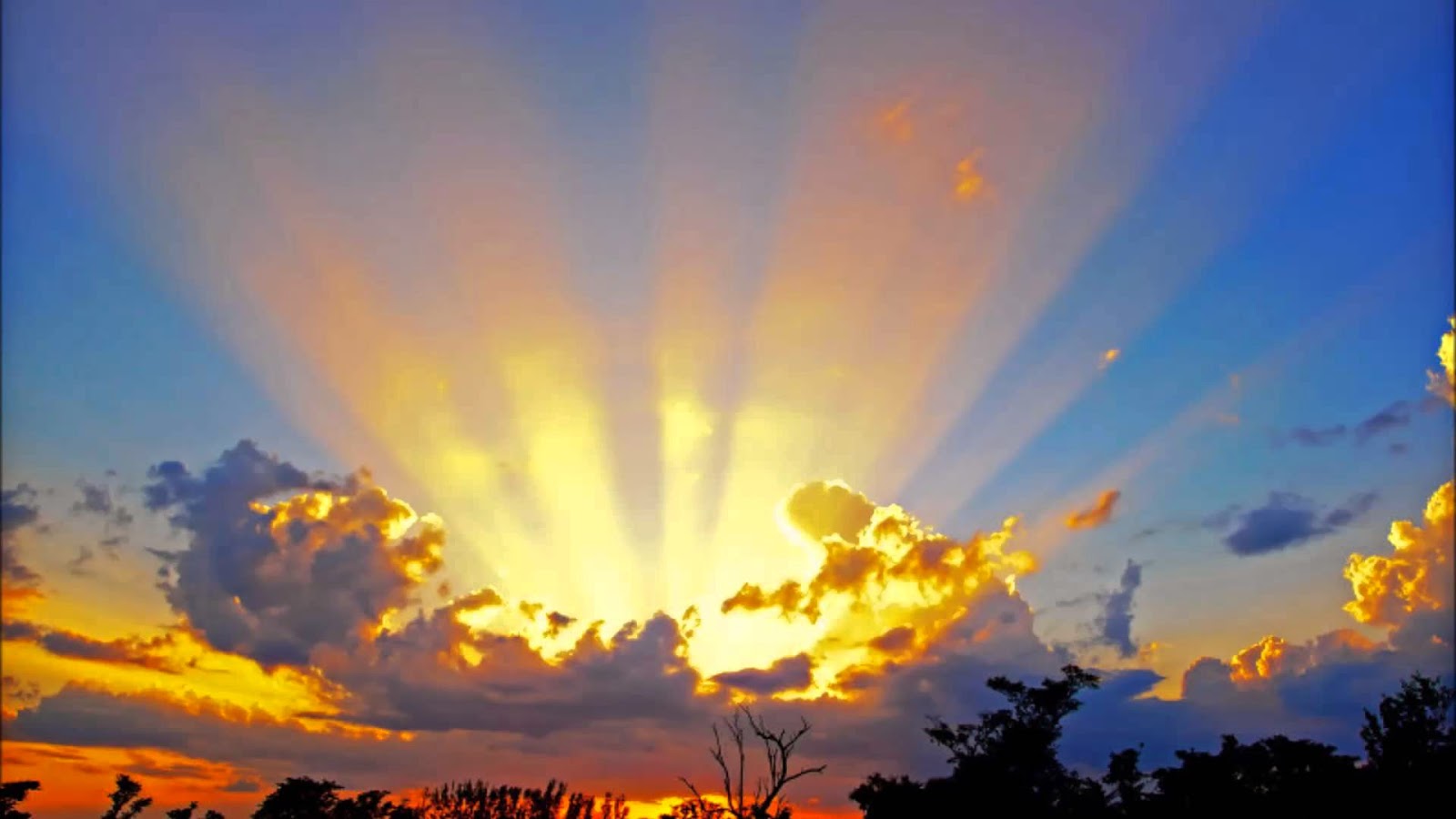 
Read Romans 6:3-11
3 Or have you forgotten that when we were joined with Christ Jesus in baptism, we joined him in his death? 4 For we died and were buried with Christ by baptism. And just as Christ was raised from the dead by the glorious power of the Father, now we also may live new lives.

5 Since we have been united with him in his death, we will also be raised to life as he was. 6 We know that our old sinful selves were crucified with Christ so that sin might lose its power in our lives. We are no longer slaves to sin. 7 For when we died with Christ we were set free from the power of sin. 8 And since we died with Christ, we know we will also live with him. 9 We are sure of this because Christ was raised from the dead, and he will never die again. Death no longer has any power over him. 10 When he died, he died once to break the power of sin. But now that he lives, he lives for the glory of God. 11 So you also should consider yourselves to be dead to the power of sin and alive to God through Christ Jesus.


A Sunrise is the Symbol of a New Beginning
Every time I see a sunrise, it reminds me of the possibilities of a new day.  Whatever happened yesterday is over.  It’s a brand new day.  Anything can happen!  And I think that the core of the Christian message.  Because of what Christ did on the first Easter, we can make a brand new start.  The old has passed away.  We are no longer controlled by what happened before.  We can start over.  Just as Christ died and was buried in a tomb, our old way of thinking and acting can be buried if we let it.  And just as Christ rose from the dead, we can rise with him to a new life with new and better ways of thinking and living.  This si the glorious good news of Easter!


The Story of Tom’s New Beginning
I met a new friend when I lived in Lithia Springs, Georgia.  His name was Tom Kaznicki.  I was serving in my first appointment and also in seminary.  We lived in an apartment next to Tom’s parents and Tom was living with them.  We thought it was strange that Tom—who was in his 30s—was living with his parents, but we never asked about it.  We would say hello as we saw him from time to time—just being friendly neighbors.
When I found out Tom liked the outdoors like me, I invited him to go on a hike with me at Sweetwater State Park.  As we were walking and talking, Tom asked me what I did and I told him I was a pastor and was in seminary and shared how I was working as a chaplain at a drug rehab center.  Tom got quiet and I thought, “Great.  I ruined it now.  He thinks I’m some sort of religious nut.”  (Tom had never attended church as a kid or an adult.  This often happens to me when people find out I’m a pastor.  People start to treat you different; they stop seeing you as just a person and then only see you as a “pastor”.)
After a few minutes of silence, Tom said, “You know it’s really strange that you said you work in a drug rehab center.  That’s the reason I’m living with my parents.  I was living in Michigan, but I relapsed in my drug addiction and lost my job and had to move back in with my parents.”  It turned out Tom had been struggling with an addiction to methamphetamines since he was 17.
Tom and I stayed friends over the years—even after I moved away to another town.  Tom and I would talk on the phone every so often.  Sometimes, Tom would call me confide in his struggles with the addiction.  Once, he called me and was so disappointed and frustrated he had relapsed yet again.  He said, “Chris, I just wish I could die and start over.  I wish go back to when I was 17 and just never try those drugs.”
The Holy Spirit gave me the right words to say.  I said, “Tom, that’s what Jesus did for us.  Because of what he did on the cross and the way he rose from the grave, we can die and start over.  That’s what it means to be a Christian.  There’s a scripture that says, I have been crucified with Christ and I no longer live, but Christ lived in me (Galatians 2:20).  So you see, if we give ourselves to Christ, we can die and be reborn as a new person.  We can have a brand new start.”
About a year later, I received a letter from Tom.  He thanked me for being his friend and for my advice.  Tom was in a Christian drug rehab program and had given his life to Christ and had been clean for over a year.  Tom thanked me for planting the seed that had helped him come to Christ.
A few years later, Tom died.  When I heard the news I thought, “Oh no.  Tom relapsed again and overdosed.”  But to my relief I found out it wasn’t so.  Tom had remained drug free.  However, the years of drug use had taken their toll on Tom’s body and he had a heart attack even though he was still relatively young.  But I am not sad for Tom, because I know he is in heaven now.  And I know I will see him again one day on those streets of gold, because I believe in what Jesus did for us all on Easter.


Conclusion
Because of Jesus, you no longer have to be trapped in your sin.  You no longer have to be chained to your past.  Christ has set us free to make a brand new beginning.  And just as the sun rises each new day, you can make a fresh start again and again if you have to.  But don’t go on in your sin on purpose.  Don’t waste the power Christ gives you.  Take hold of your New Beginning and let your old sinful self die forever.  Step into the new life of your new day and choose to walk in the light forever, never going back.  Burry your old sins forever in a tomb and rise to the new life Christ offers you.
Posted by Pastor Chris Mullis at 9:43:00 AM